Now it is very common that the Doctors themselves advise the pregnant to choose the suitable time as per the planetary positions to give birth to the child. May be they do so for the possible fears of Caesarean operation.

There are some people in my circle who have requested me to tell the suitable time for the birth of their child. They want suitable time as per the planetary position, when all or maximum planet are placed in good position. They wanted me to fix a day which may auspicious for the child birth and child may get good & higher education may get good job and apart from all these he/she may have good heath in the future. I have told them the date & time with good Mahurat (auspicious moments) and Raj yoga. I studied the planetary position in view of physical, mental & social angle. The best suitable time was suggested to them.

But is this not a re encounter with the Fate? Is it not the tinkering with the Nature?

I have encountered with two incidents which inspired me to think like this. The first incident related to one of my family friends who is on higher post in Central Government He is having very good knowledge of astrology also. He married with a highly qualified lady after thorough search & match making but from the very beginning his conjugal life was full of quarrels & disputes. He got two children but after 10-12 years he got divorced. Interestingly, his children were Caesarean.

The second incident related to doctor. He was also a very good astrologer, lawyer. He also chooses his wife after horoscope match making. As he was astrologer along with Gynecologist, he himself chooses the birth time for his children. Apart from this, he also planned big things but after 10 years he murdered his wife & he himself is in prison.

Now I take you to Great Hindu Epic Ramayana, in which it is written that

Saint Vashishth is saying to Bharat (brother of God Ram) that Loss-Profit, Life-Death, Fame-ill-fame all are in the hands of Destiny.

It is fact that no one can change the fate of someone once it is written. Even God Ram accepted his destiny even though He was capable of changing the same. If a remedy is provided by your Destiny then you shall definitely encountered with an astrologer and he will provide you the remedy. If you have long life then you shall got the good doctor & medicine otherwise you would have seen the people dying while on the way to hospital.

Your horoscope is not enough for your destiny

Horoscope is the planetary position at the time of your birth. It tells how the planets at the time of your birth affect your life. But the only horoscope is not enough for our actions, destiny. We live in society and our fate is connected with our Mother-Father, Brother-Sister, Spouse, Children. Some of them are auspicious for us and some are not.

Astrology can surely help if you are on right path

I would like to advice the astrologer also that if they are asked to tell the good Mahurat then they prefer to choose a Mahurat which is auspicious not only for the child but this Mahurat should be auspicious for the whole society. I think astrology is kind of worship and the knowledge of the astrology can be attained by the person who has served the society with devotion & not cheated them. 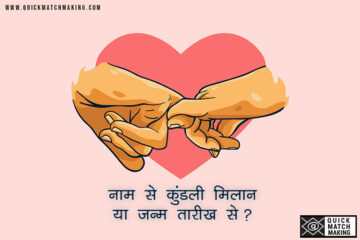 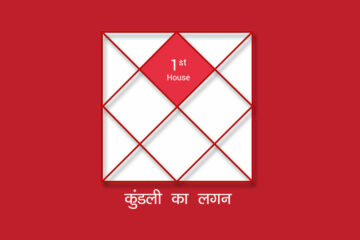 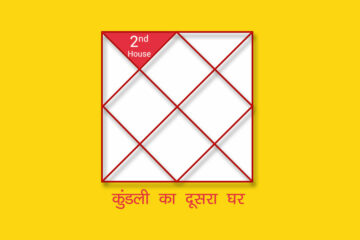